WELCOME to the ICRM 2023 International Conference on Radionuclide Metrology and its Applications, in Bucharest, Romania!

The 23rd International Conference on Radionuclide Metrology and its Applications (ICRM 2023) will be held during 27-31 March 2023, in the city of Bucharest, Romania.
We kindly invite you to participate to this important scientific event.
The conference is organized by the International Committee for Radionuclide Metrology (ICRM) and the Horia Hulubei National Institute for R&D in Physics and Nuclear Engineering (IFIN-HH).

This scientific event will continue the tradition of the previous ICRM conferences in order to present new developments and enhance the international collaboration in the field of radionuclide metrology. There will be some changes in the usual program format, in order to make the conference more dynamic, interactive and modern.

Initially scheduled in 2021, the ICRM conference was postponed because of the Covid-19 pandemic. After two very difficult years, the pandemic situation is improving all over the world. Unfortunately, the war started by the armed forces of the Russian Federation in Ukraine on 24 February 2022, close to the Romanian borders, is a threat to the peaceful life and work of the people living in this part of Europe. If the war and its terrible consequences will continue for several months, there will be a negative impact on the organization of the ICRM 2023 conference.

Please, check periodically this web page for updates.
We express our wishes of peace, health, success and all the best for you, your families and colleagues.

The International Committee for Radionuclide Metrology (ICRM) [ website ] , founded at Paris (1974), is an association of radionuclide metrology laboratories represented by appointed delegates together with other scientists (associated members). The ICRM promotes the international collaboration in the field of radionuclide metrology. More and more institutions and specialists adhere to the ICRM: now there are 47 institutional members. The biennial ICRM conferences, the ICRM Low Level Radionuclide Metrology Techniques (LLRMT) conferences (held every four years), the annual ICRM Working Groups meetings and other actions (like training courses for young researchers) are OPEN to all the professionals (researchers, professors, engineers, technicians etc.) and students interested by the radionuclide metrology and its applications. The most recent ICRM conference was the 22nd International Conference on Radionuclide Metrology and its Applications (ICRM 2019), hosted by the University of Salamanca (Spain), during 27-31 May 2019 [https://icrm.usal.es ]. 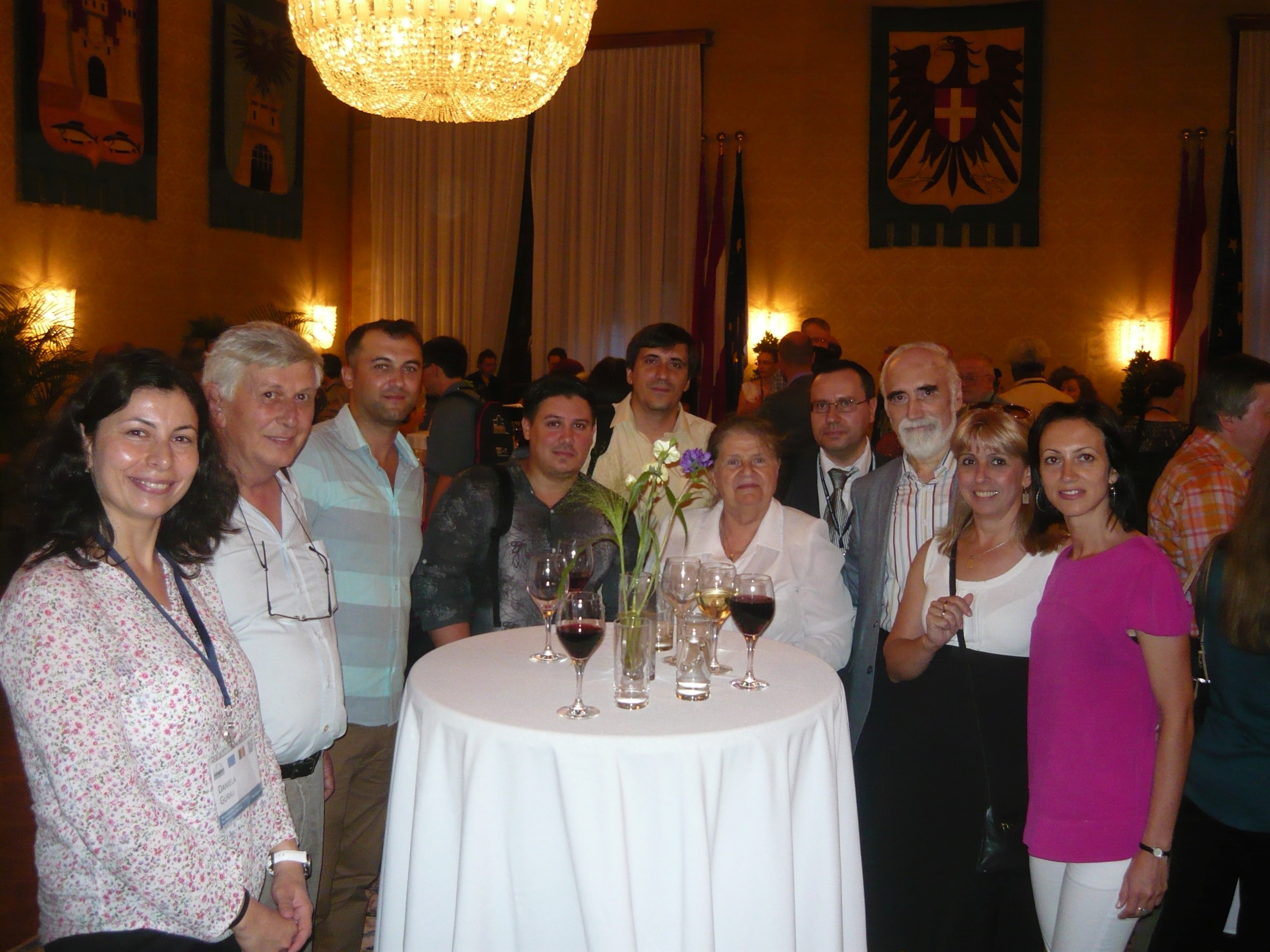 IFIN-HH is one of the most important research institutes from Romania [ https://www.nipne.ro ]. It originates from the Physics Institute of the Romanian Academy, founded by Prof. Horia Hulubei, in 1949 (the Institute of Atomic Physics (IFA), since 1956). The institute is dedicated to the research and development in physical and natural sciences, mainly Nuclear Physics and Nuclear Engineering, and in related areas including Astrophysics and Particle Physics, Field Theory, Mathematical and Computational Physics, Atomic Physics and Physics of Condensed Matter, Life and Environmental Physics. In all these fields, IFIN-HH conducts theoretical and experimental research.

The most important research infrastructure in Romania is the International Research Center Extreme Light Infrastructure – Nuclear Physics (ELI-NP). This project, implemented by IFIN-HH, is co-financed by the European Commission and the Romanian Government from Structural Funds via the European Regional Development Fund. [ https://www.eli-np.ro ]. 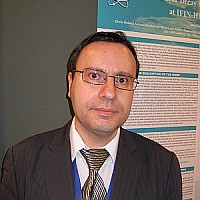 In 2019, the two metrology laboratories from IFIN-HH (radionuclide metrology and dosimetry, respectively) joined to form the Ionising Radiation Metrology Laboratory (LMRI). The Head of the LMRI is Dr. Mihail-Răzvan Ioan. Recently, a few young researchers and students were hired in this metrology laboratory.

IFIN-HH is a designated participant in CIPM-MRA in the field of ionizing radiations, member of the CIPM-CCRI (II) (since 2004), ICRM (since 1980), Decay Data Evaluation Project (DDEP); it is also associated member of EURAMET, Technical Committee for Ionizing Radiations (TC-IR) and owner of the Romanian National Standard of the physical quantity Activity (of a radionuclide) - since 2013. 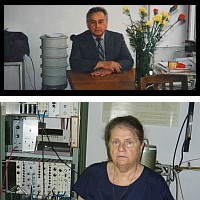 Dr. Leon Enric Grigorescu and Dr. Maria Sahagia participated to the first summer school on radionuclide metrology in 1972, at Herceg Novi (in former Yugoslavia, now in Montenegro). Both of them had important contributions to the ICRM for many years: absolute activity standardization of many radionuclides, radioactive sources preparation, low level activity measurements etc. Since 1991, the radionuclide metrology from IFIN-HH was represented at all the biennial ICRM conferences by several scientists. Dr. E. L. Grigorescu was Vice-President of the ICRM during the period (1991-1995) and Dr. Maria Sahagia was member in the Nominating Committee of the ICRM (2001-2009). Dr. Aurelian Luca served as a member in the Scientific Committees of the ICRM Conferences in 2017 and 2019. In 2020, Dr. A. Luca was elected Vice-President of the ICRM. 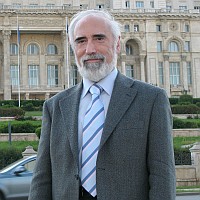 Dr. Octavian Sima, Professor Emeritus at the University of Bucharest, well known and appreciated in the ICRM community (member of the Nominating Committee of the ICRM, former coordinator of the Gamma-ray spectrometry Working Group of the ICRM (2011-2017) and member in the Scientific Committees of all the ICRM conferences organized since 2012), also works at IFIN-HH since 2017.